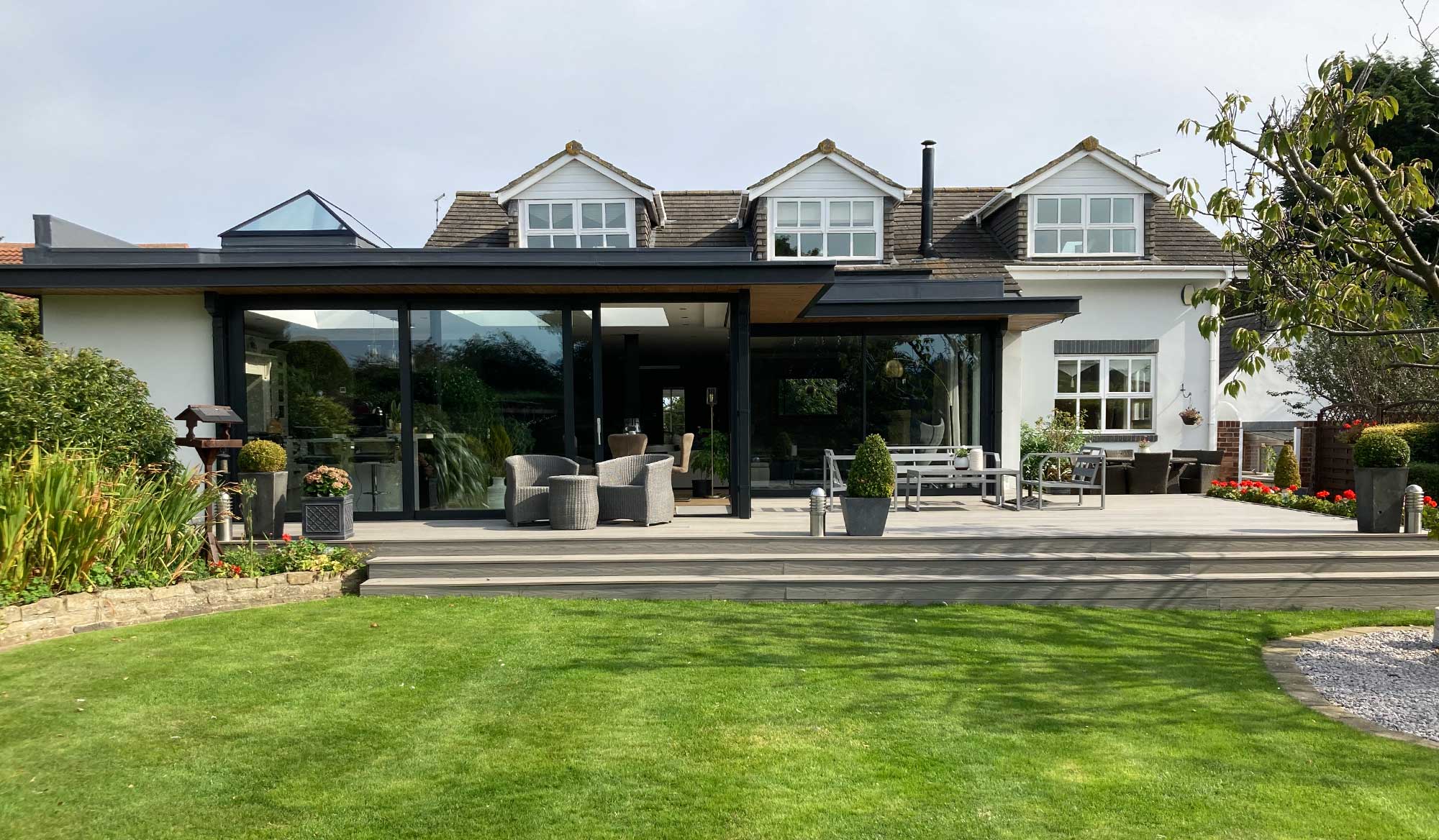 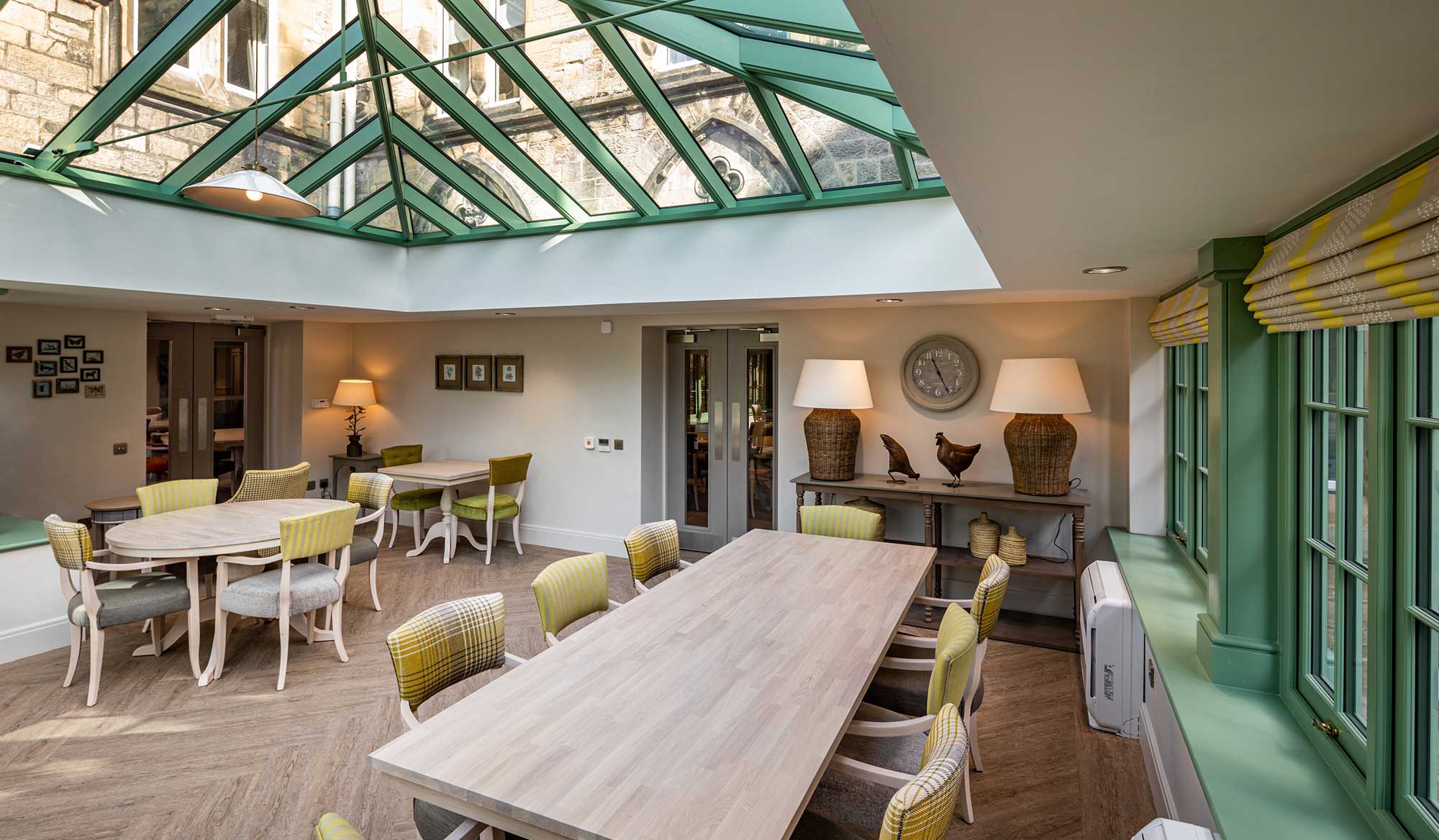 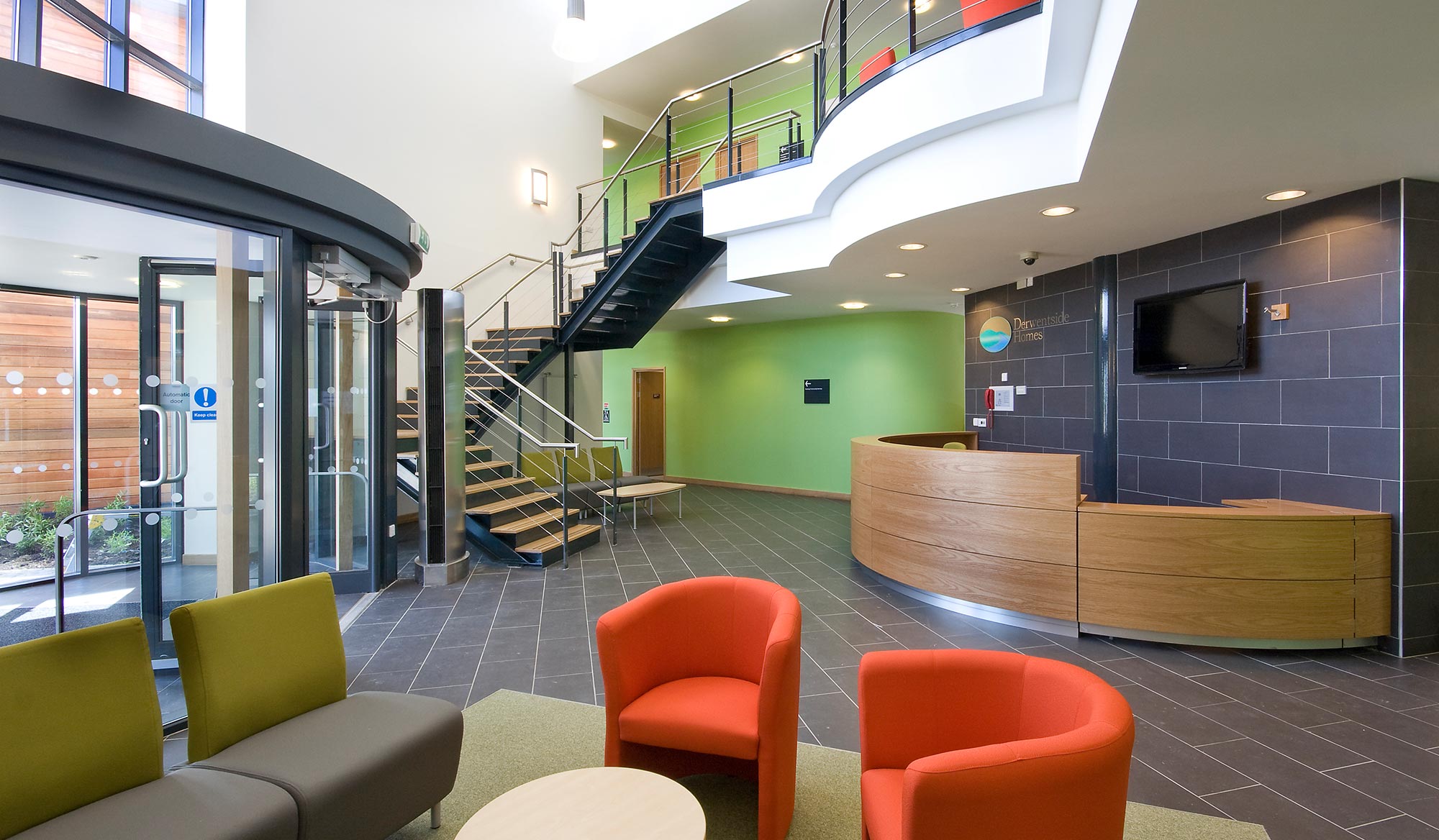 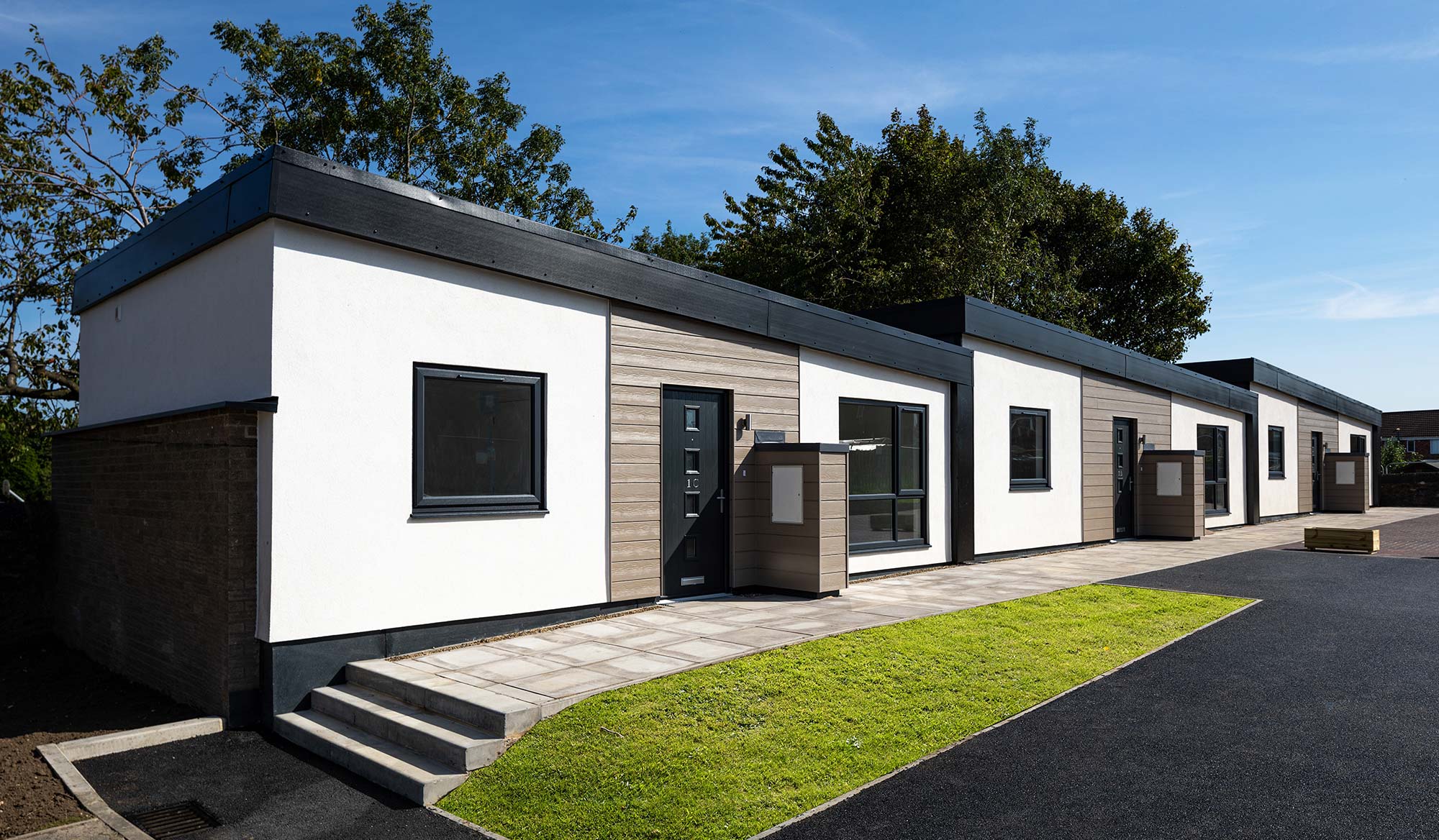 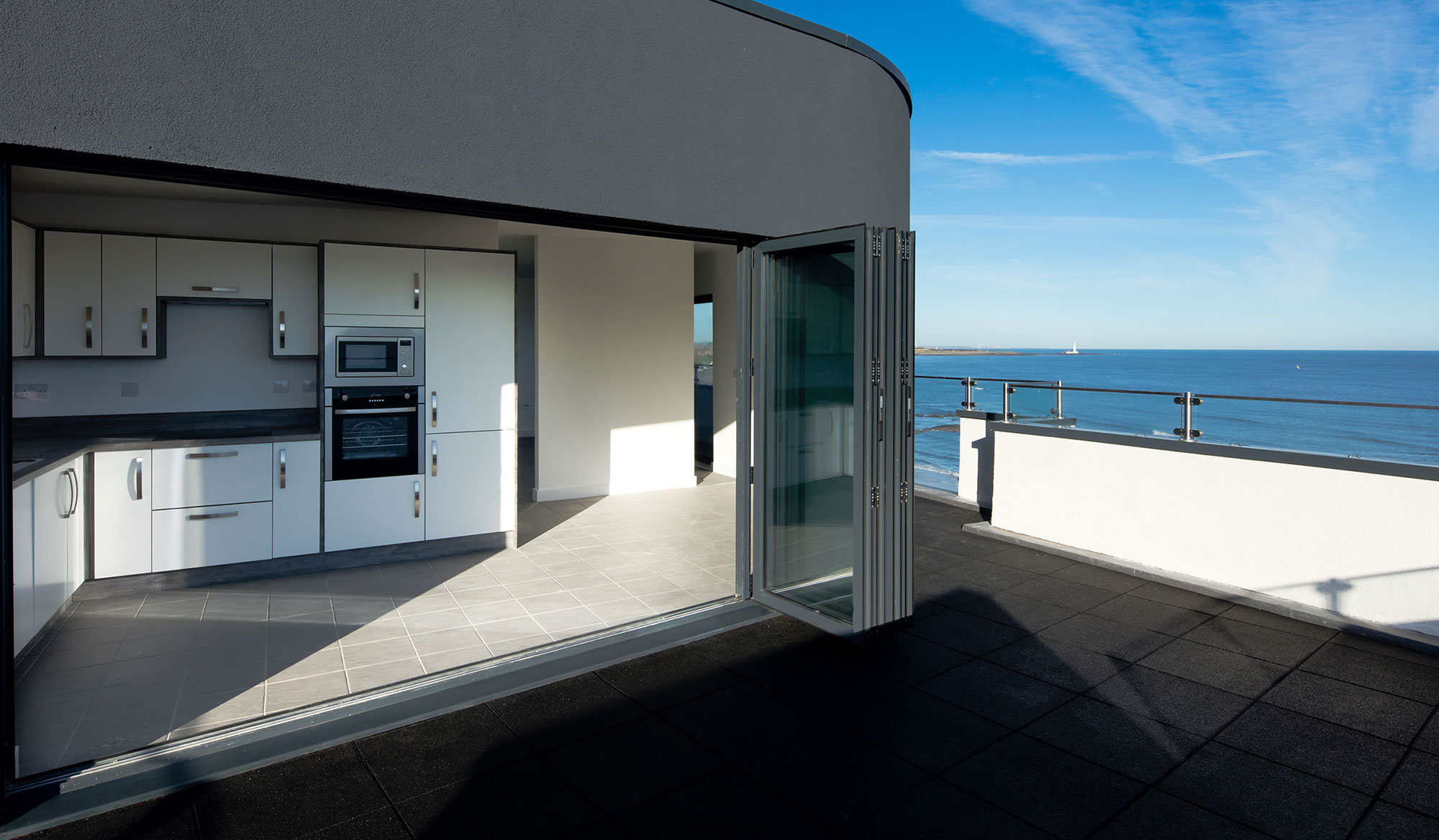 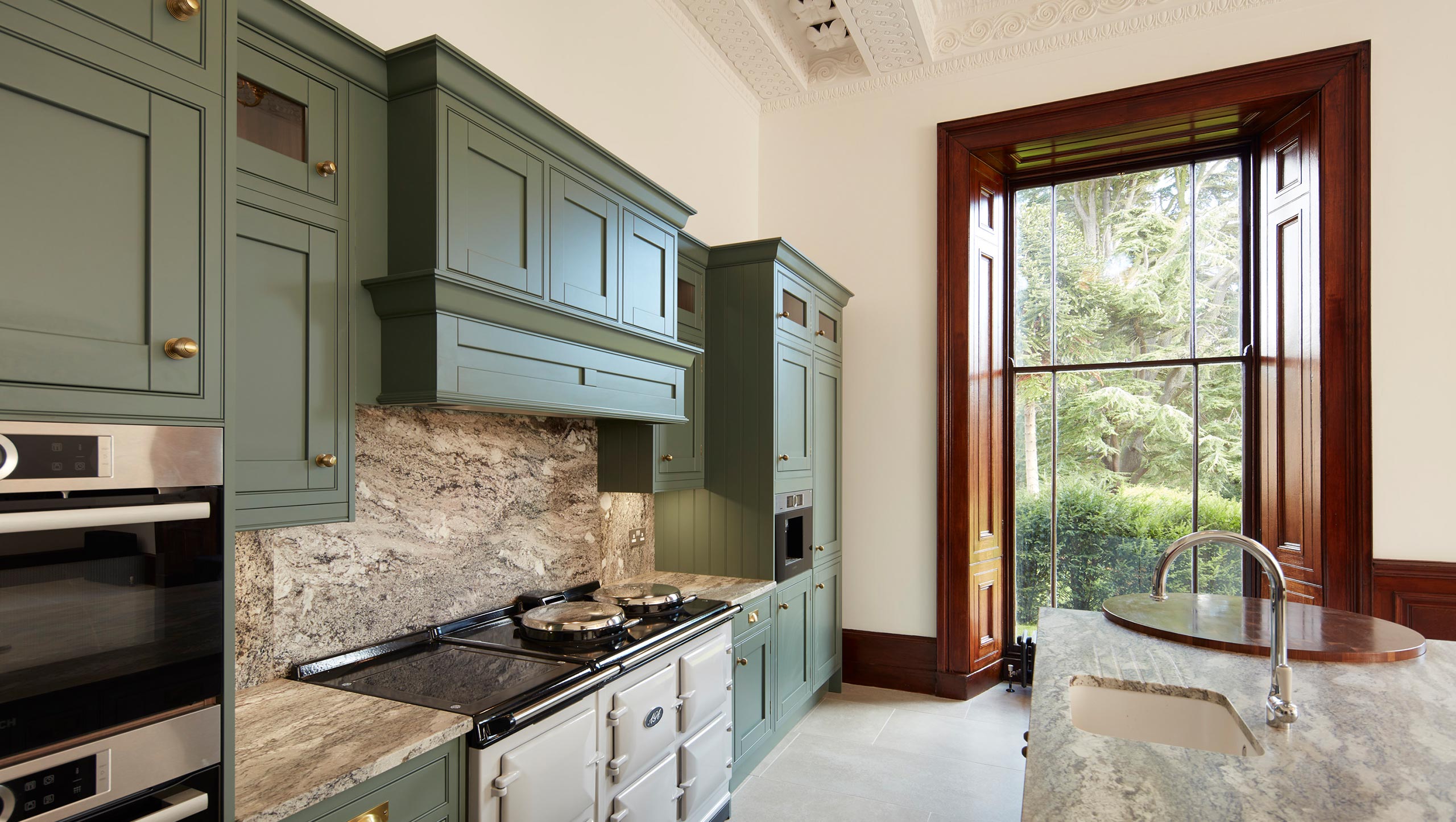 Longhirst Hall, set amongst its own grounds and surrounded by trees and open green spaces. Built between 1824-8 for local landowner, William Lawson, the Hall is considered one of architect John Dobson’s finest buildings. Used in various roles over the next 40 years, it stood empty for several years before it was bought, restored, and converted into a country house hotel. Despite being a popular wedding venue, the hotel closed in March 2014. The property remaining empty until being purchased by Dere Street Homes early in 2016 and transformed into 4 stunning homes.

Edwards Architecture were appointed by Dere Street Homes to restore and convert the existing Grade II listed Hall and surrounding building. Many of these buildings were also listed and had historical importance. It was vital that the converted buildings retained the many historical features and details. This was achieved using our combined expertise and knowledge of conservation. 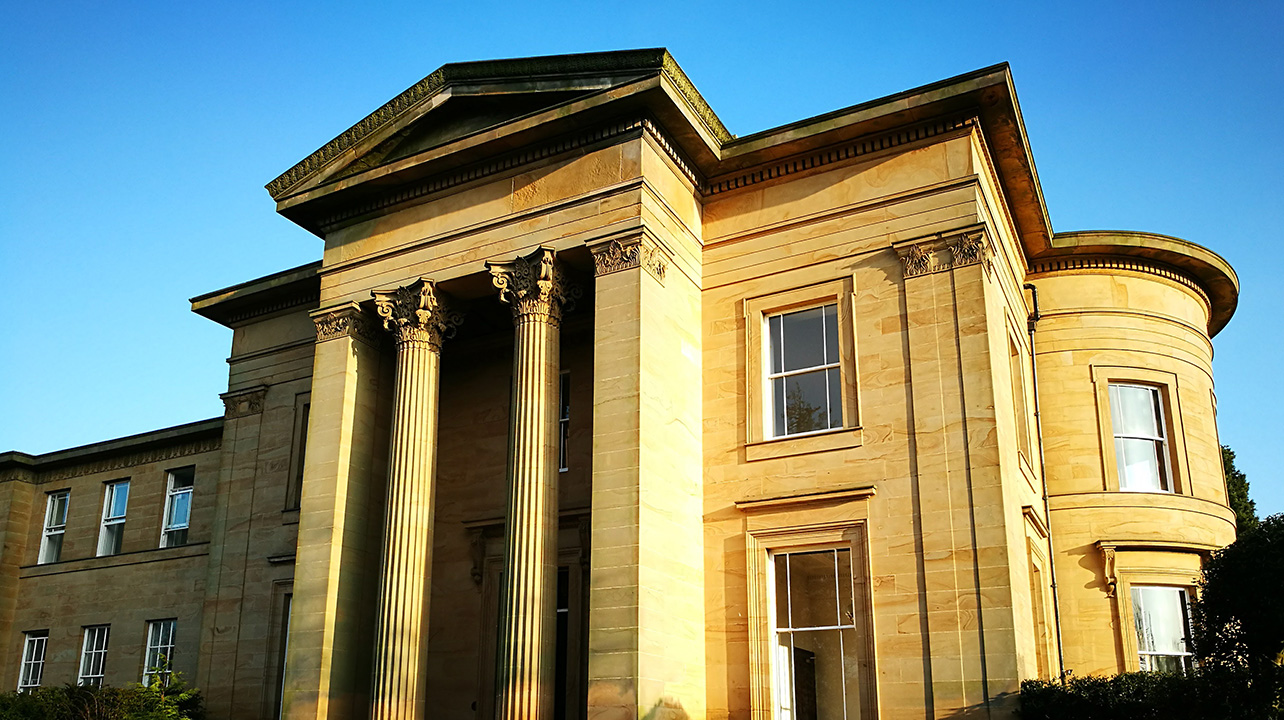 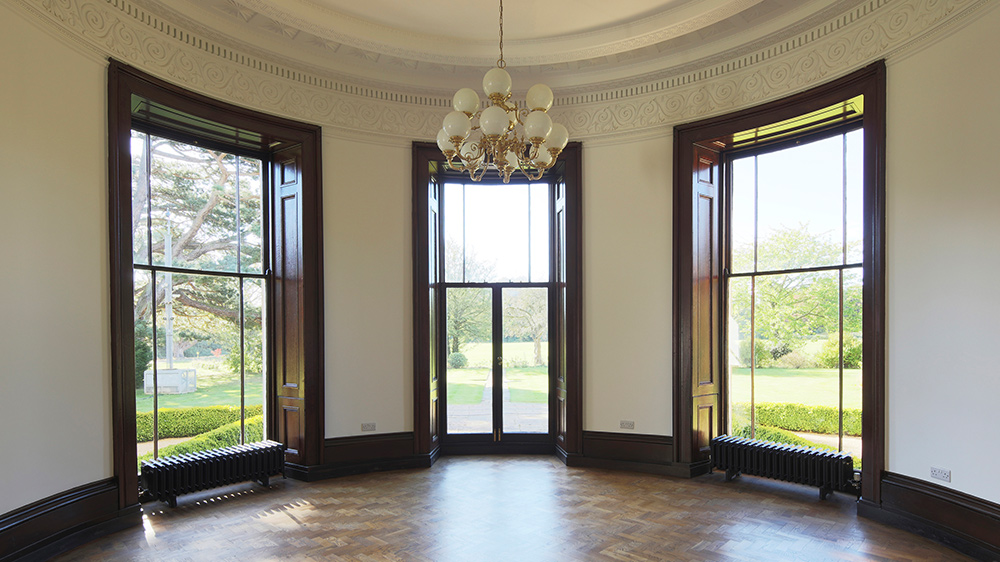 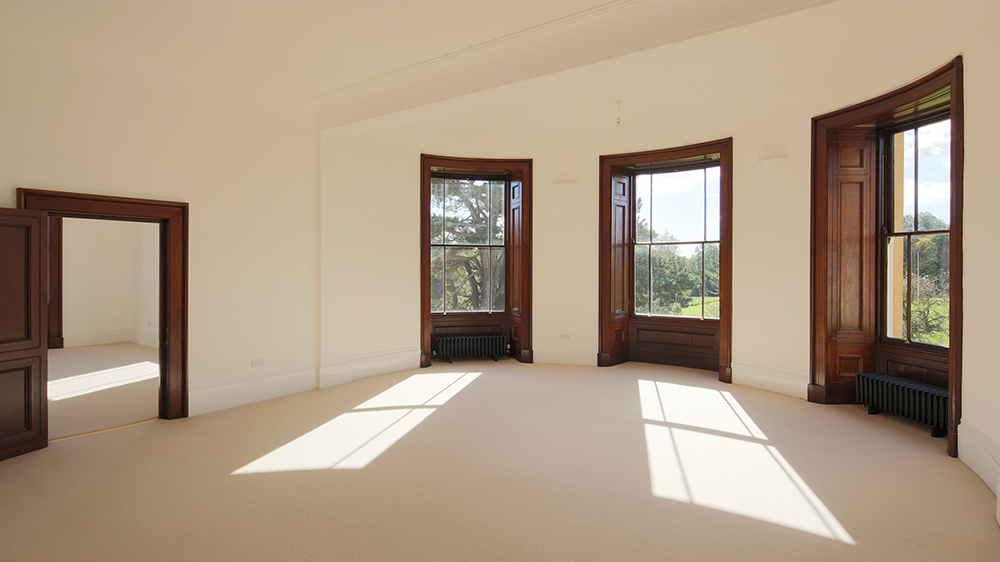 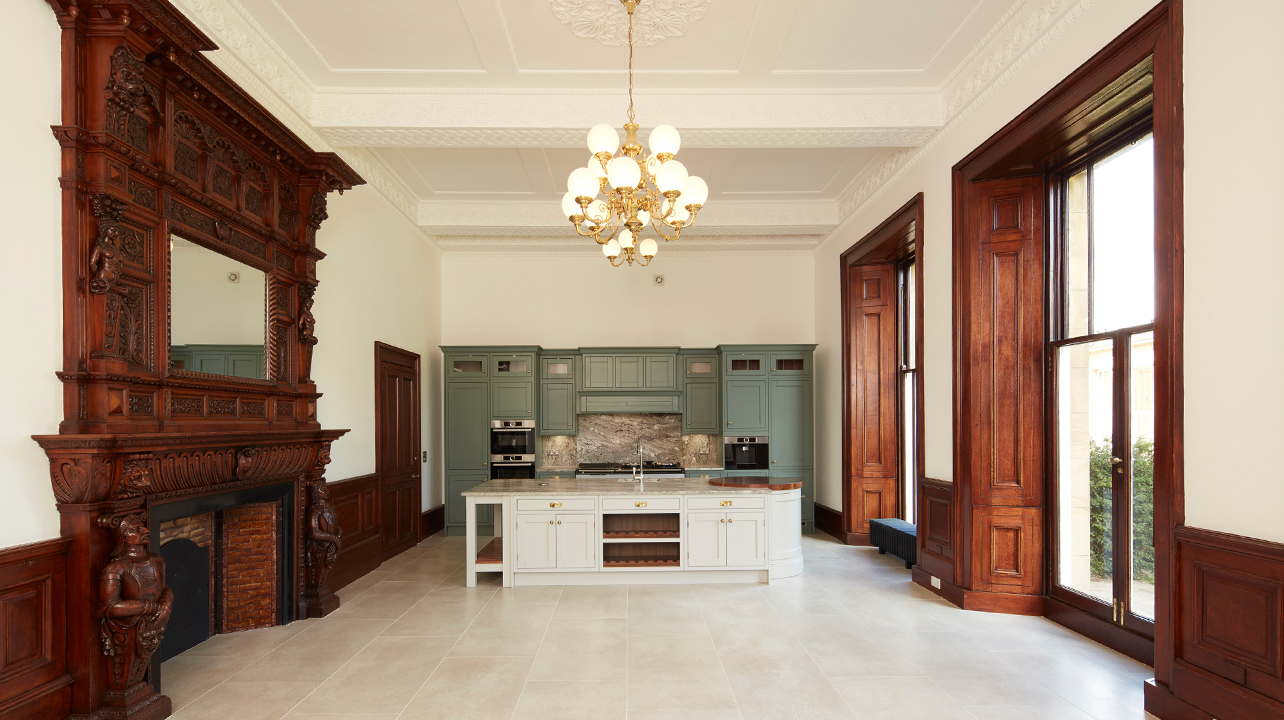 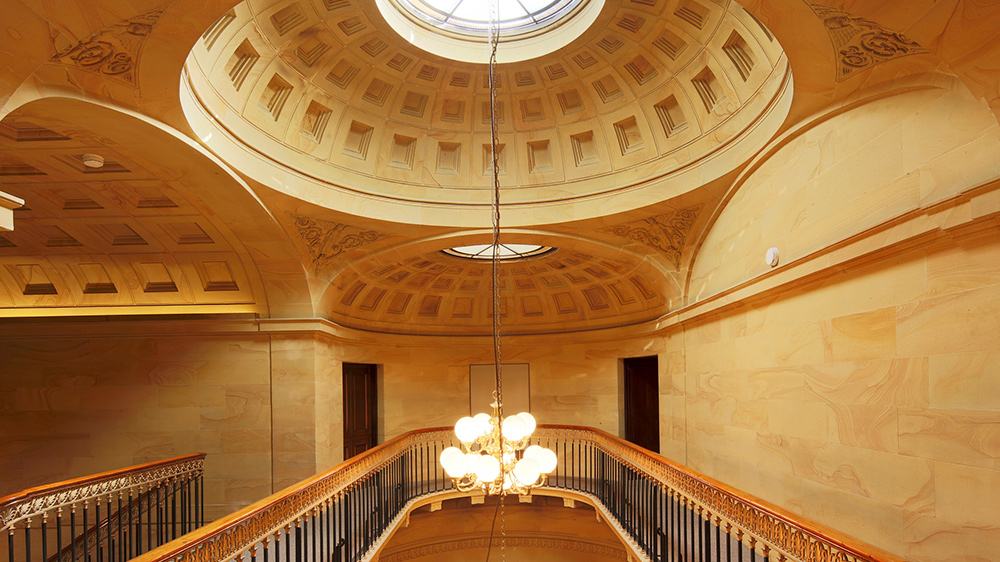 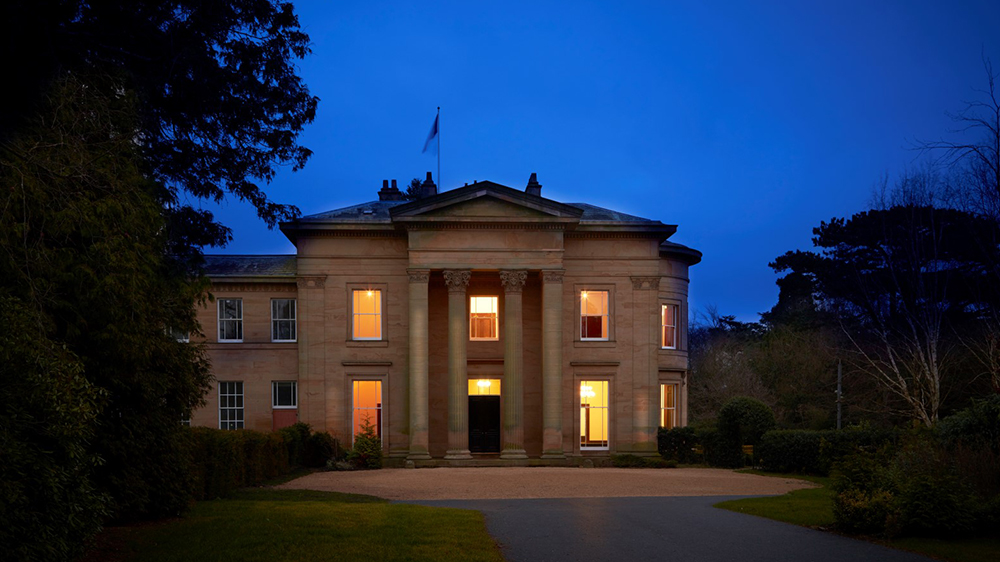 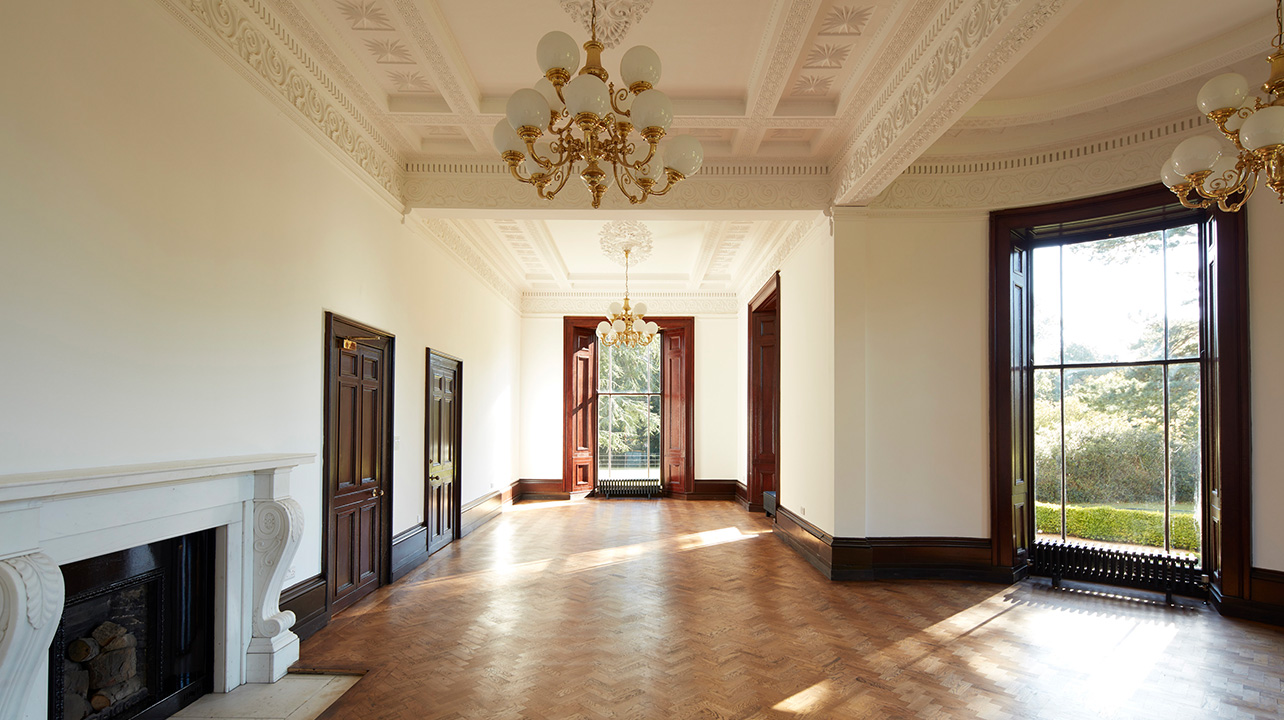 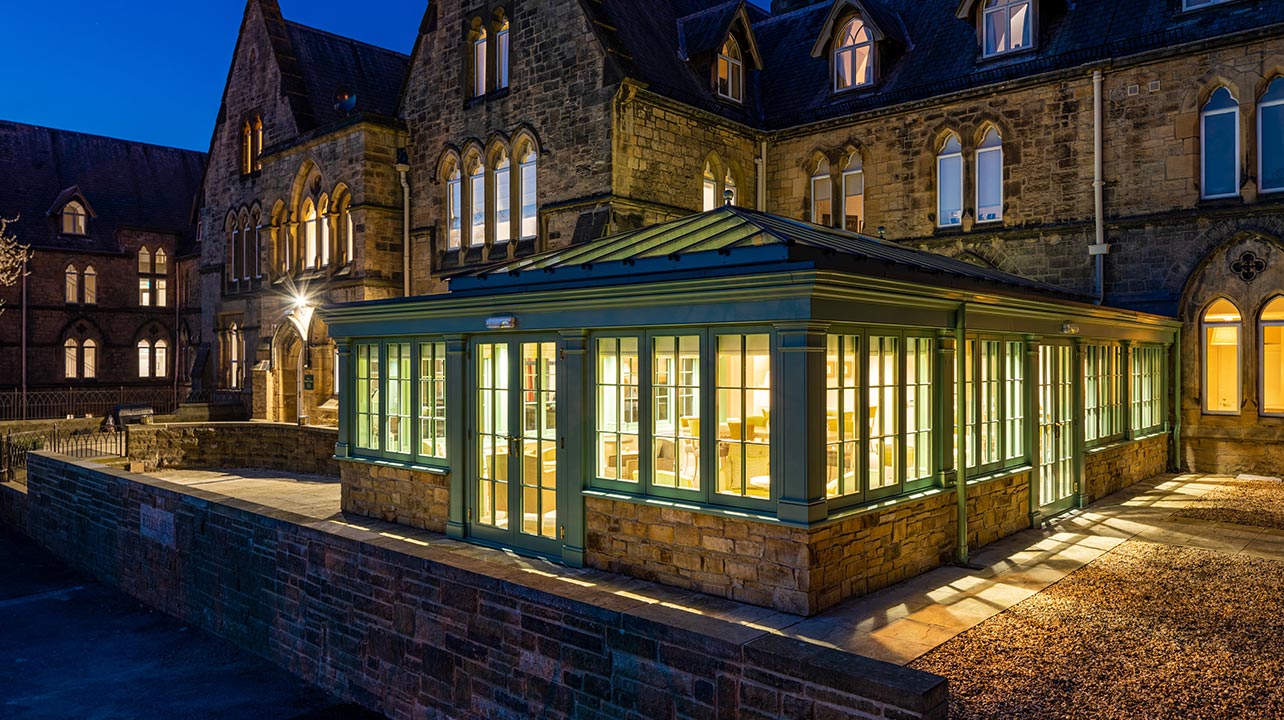 The £1.7m Renovation Scheme at the Sherburn House Estate 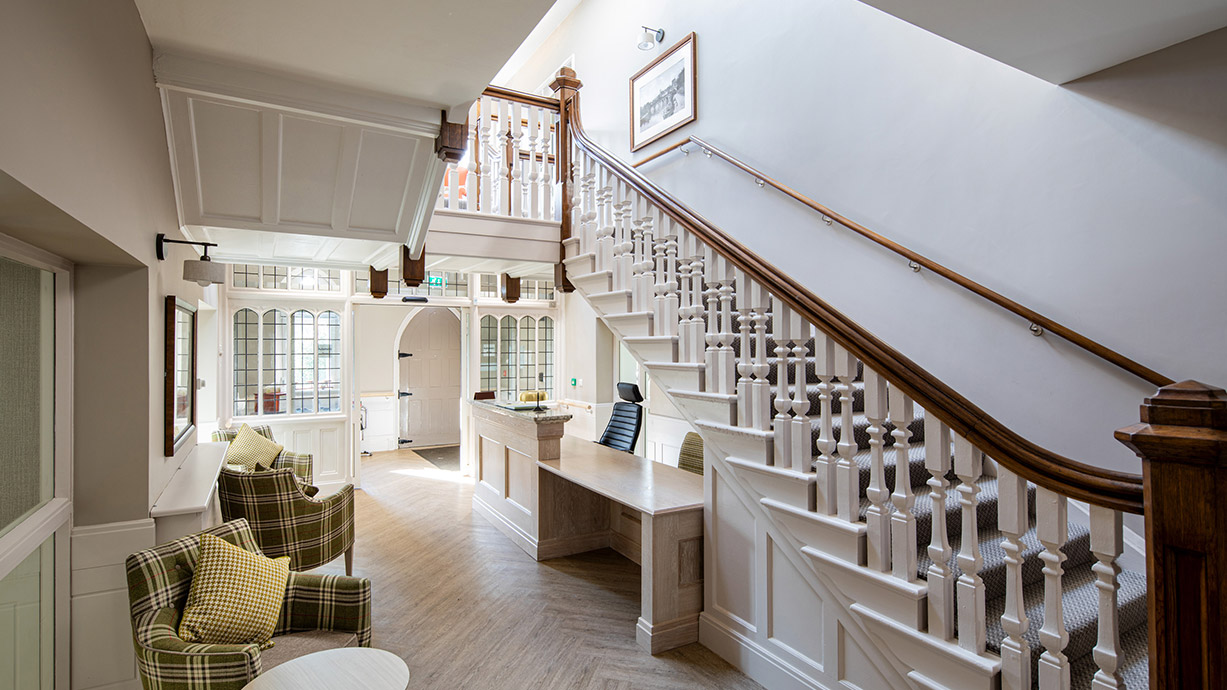